Homepage > Notice: Only variables should be passed by reference in /var/web/site/public_html/wp-content/themes/gowercroft-2.0/functions.php on line 485 Industry News & Updates > Apprentice shortlisted for Industry Award 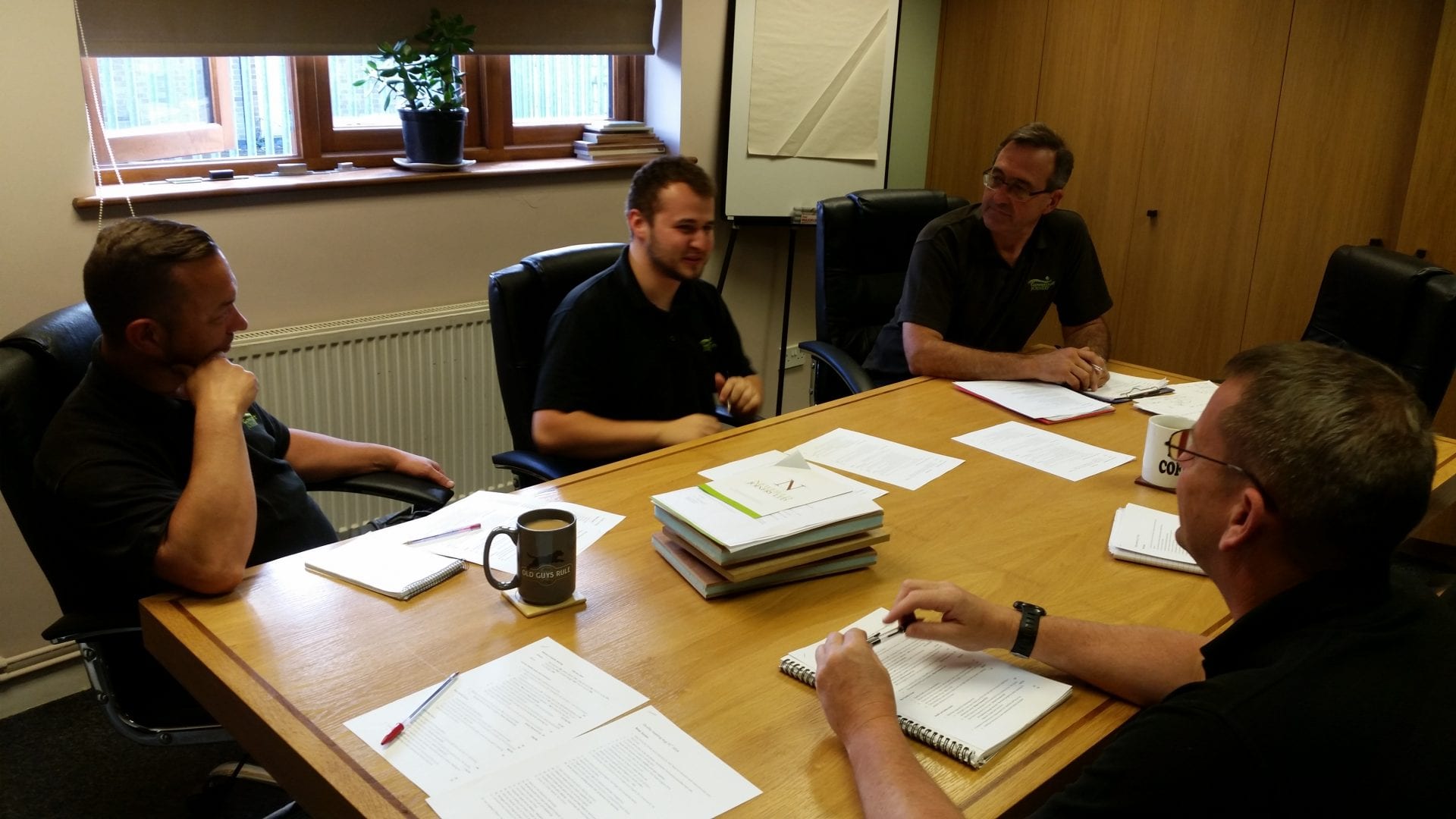 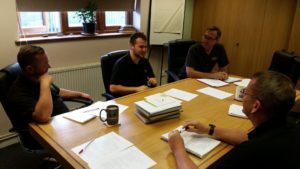 Gowercroft Joinery Level 3 apprentice, Greg Kasowicz, age 23 from Sutton-in-Ashfield, has been shortlisted for The British Woodworking Federation’s Trainee of the Year Award for his role in revolutionising the local specialist joinery company’s production planning and purchasing processes. The prestigious BWF Woodworking Awards showcase the best of UK joinery, recognising the projects, products, processes and people that have hit the heights of woodworking excellence in the last year. The Trainee of the Year Award is designed to celebrate the success of the rising stars of the joinery industry.

When Greg joined Gowercroft Joinery as a sales administration apprentice he impressed his employers from the word go but it was only when he spent time in the production department as part of his apprenticeship did they see the full extent of his talents.  Realising what Greg had to offer, the company worked with Learning Unlimited to adapt his apprenticeship to suit the new role they wanted him to work in.

In just a few months, Greg had worked with Directors to design and implement a new production and planning system that is proving invaluable, bringing massive benefits including saving time and money, streamlining production and improving customer service. He didn’t stop there though. He has redesigned and adapted the purchasing and stock control systems and has new responsibilities as part of the company’s quality control processes too.

Greg started as an apprentice after his A Levels and a short time working in manufacturing when he was looking for a way to develop his business skills. He says:

“The responsibilities I have been given as part of my apprentice training and the people I’m working with have given me a lot of opportunities to learn and gain much needed experience in business, which will hopefully help me run my own business in future. Winning this award would confirm that hard work does breed success and give me the confidence to take on more responsibility.”

“We’re delighted that Greg has been shortlisted for this award. He has made a big impact on the business and he really deserves some recognition for the drive and commitment that he has shown since he has been with us. It is fantastic that we have been able to take this flexible approach to adapt his apprentice programme working to his strengths and filling a gap in our organisation.  That’s why we love apprenticeships as a way to develop our workforce.”

Winners of the 2016 Awards are to be announced at the BWF’s Annual Dinner on 4 October at the National Motorcycle Museum which will be hosted by Eddie ‘the Eagle’ Edwards. Gowercroft are also shortlisted for the Technical Excellence award for our work at Juergen Teller’s Photographic Studio. The British Woodworking Federation is the voice of the woodworking and joinery manufacturing industry in the UK. It has 700 members drawn from manufacturers, distributors and installers of timber doors, windows, conservatories, staircases, furniture, all forms of architectural joinery, as well as suppliers to the industry.