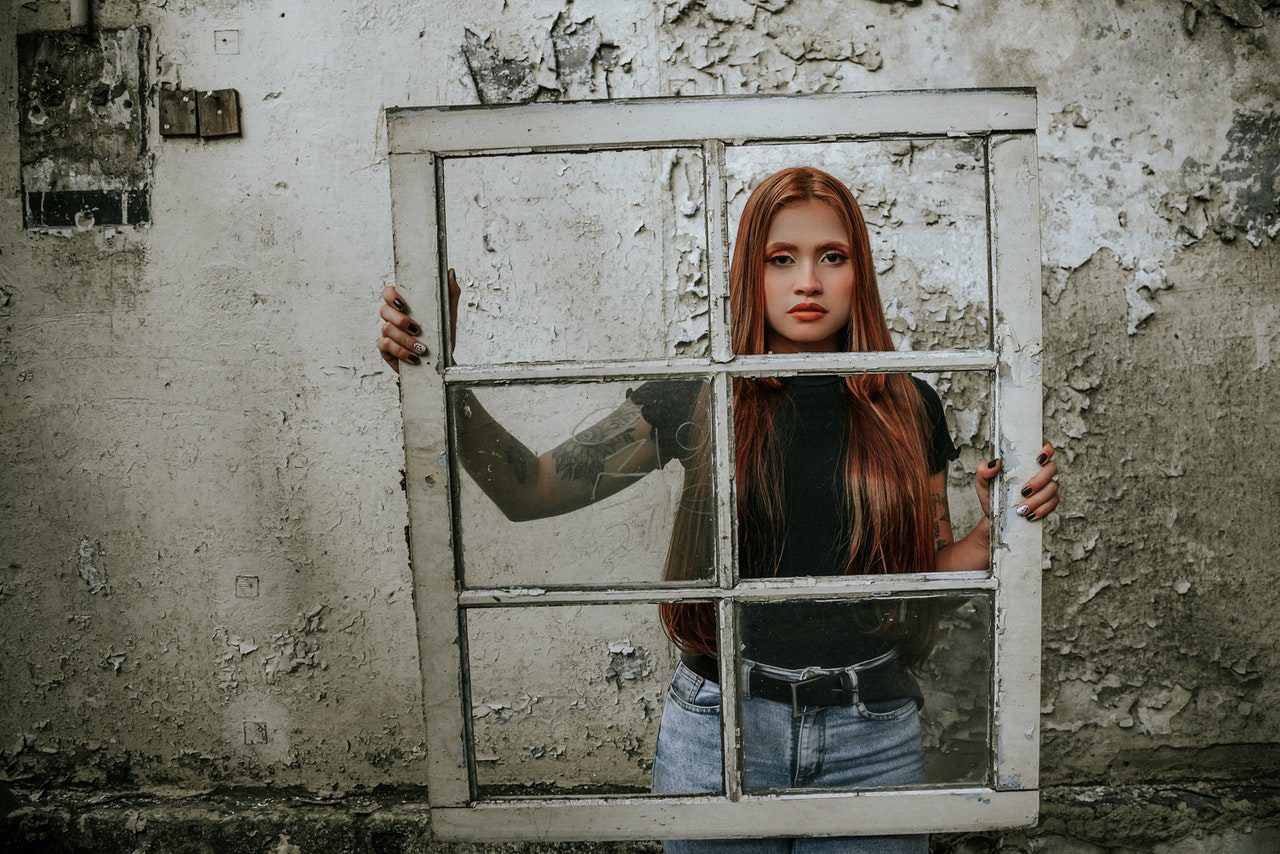 What are single glazed windows?

Single glazed windows comprise a single pane of glass. Specifically, the window is just one pane of glass thick, though it could be made up of many smaller panes of glass. This style of window, usually referred to as Georgian Windows, dates back to when glass production was still a cottage industry. Before the technology was developed to produce large single panes of glass, windows were built up of smaller panes joined together by wooded frames.

Single glazed windows are very much a thing of the past, though they can sometimes be found in older properties. Recently single glazing is a rarity as public demand for better insulation has made double glazing the norm.

The drawbacks of Single glazing

Lack of insulation is the major disadvantage of single glazing – it’s ability to retain heat inside a room is pretty much non-existent. Whatever the temperature is outside, it will have a major impact on the temperature inside.

In the 70s and 80s it was commonplace to add a secondary pane of glass to the inside of single pane windows which, as I recall my childhood bedroom, raised the insulating properties of the windows from absolutely none’ to ‘almost none’.

Sound Proofing – again, there is practically no noise protection from single glazed windows.

Poor Security – Single glazed windows are not very strong. They shatter on the slightest impact of, say, a floater football (see below). Basically, they allow thieves easy access to your home.

There aren’t many benefits to having single glazing! It’s easy to replace a pane of glass if one gets broken (unless you are my old headmistress, who regarded the eventuality of a football hitting a window as a mortal sin and practically the end of the world). They look pretty, if you can justify that against the inhabitants being either too hot or too cold to function. Apart from that, single glazed windows are just pretty useless.

So why is double glazing better?

Double glazing is far superior to single glazed windows, not just because of the additional pane of glass but more because of the cavity. The gap between the 2 panes is generally filled with a noble gas that makes it harder for heat and sound to cross.

The frames are stronger and more energy efficient too, benefitting from modern materials and manufacturing, and the locking mechanisms are complex and highly efficient. Double glazing was all the rage in the 70s and 80s (what was Ted Moult famous for before he started going on about Everest Windows?) and today are so normal that anything else would be unthinkable.

There are some problems – poor materials or manufacturing may cause the seals that keep the gasses in to fail. This obviously makes the windows less efficient, and worse can cause them to mist up with condensation within the cavity.

There also some applications where ‘standard’ double glazing can’t be installed – namely in listed buildings or those in conservation areas. These properties are required to make upgrades in keeping with the period and appearance of the building. Failure to obtain the correct approval from local authorities on upgrades is a criminal offence that could lead to fines and added expenses, or even prison. We’ve covered this in more depth in our guide to replacing windows in a conservation area.

Vacuum Glazing – the next step in the evolution of double glazing.

The latest form of double glazing is Vacuum Glazing. The cavity between the panes is a vacuum – much more efficient than having a gas in there. Because vacuum is basically ‘nothing’ and you can’t have more or less of nothing, then the gap between the panes is incredibly small – less than half a millimeter. This means that the units are as close to single glazed windows as it’s possible to be. Therefore, these are the types of windows that local authorities are more likely to approve when upgrading Listed Buildings and buildings in conservation areas. These types of windows are commonly called Heritage Windows. We have more in depth information about vacuum glazing in our post ‘What is vacuum glazing?’.