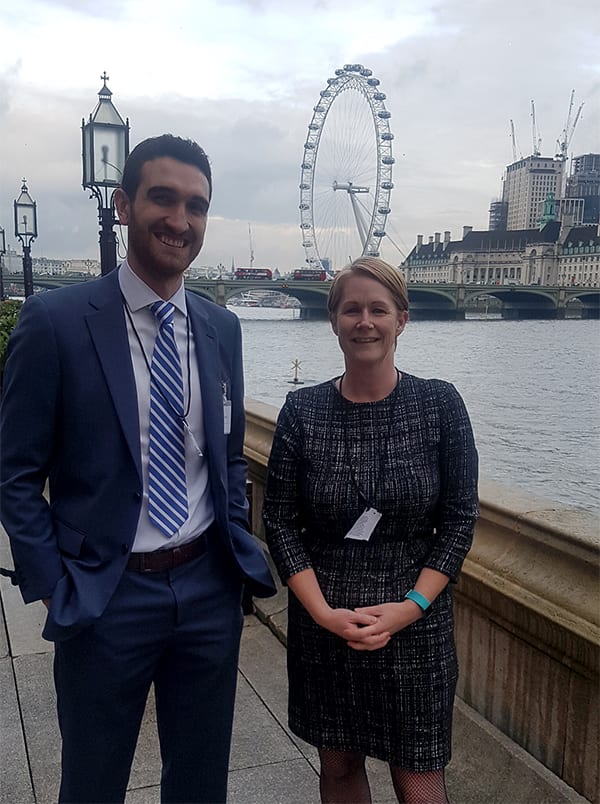 Andrew Madge, Managing Director of Gowercroft Joinery has been appointed to the Executive Board of the British Woodworking Federation (BWF).

As the trade association for the woodworking and joinery manufacturing industry in the UK, the BWF provides a voice for the sector in the UK, influencing policy, regulations and standards.

The appointment of Andrew comes after two years of working within the British Woodworking Federation Council, which allows member organisations to guide the future direction and work of the BWF. During that time he has been instrumental in raising the profile of the woodworking sector and highlighting how it can support the construction economy.

“I have a great deal of admiration for the work of the British Woodworking Federation and the considerable strides it has made in the past decade in becoming the sole major trade body of the woodworking industry with a clear vision for the future,” said Andrew.

“I look forward to taking on a more active role in the strategic direction of the woodworking industry, building on the excellent work of those within the Board and its Executive team.”

The appointment was formalised at the BWF’s yearly AGM on June 12th at the Hellicon Gardens Hotel in Leicestershire.

Helen Hewitt, Acting Chief Executive Officer for the BWF, said: “Andrew has shown great drive and commitment to furthering the use of British joinery as a durable, sustainable and innovative design solution as well as inspiring the next generation to enter the industry. We look forward to his active contribution in the future.”

Gowercroft Joinery, based in Alfreton, Derbyshire, has been a leading light in demonstrating the core values of the BWF through its commitment to design innovation, craftsmanship and the highest standards of performance and customer care.

The company won the “Best Windows” category of the prestigious 2017 Build It Awards for the pioneering design quality of its Winston and Richmond Heritage windows, as well as claiming the ‘Apprentice of the Year’ prize in the 2017 British Woodworking Federation’s (BWF) awards. Gowercroft also had products prominently featured on the RIBA Stirling Prize Shortlist 2017, RIBA London Building of the Year 2017, RIBA National Building of the Year 2017 and the BBC List of Best Buildings 2017.

Gowercroft Managing Director Andrew Madge and Helen Hewitt, Acting Chief Executive Officer for the BWF after the appointment in London