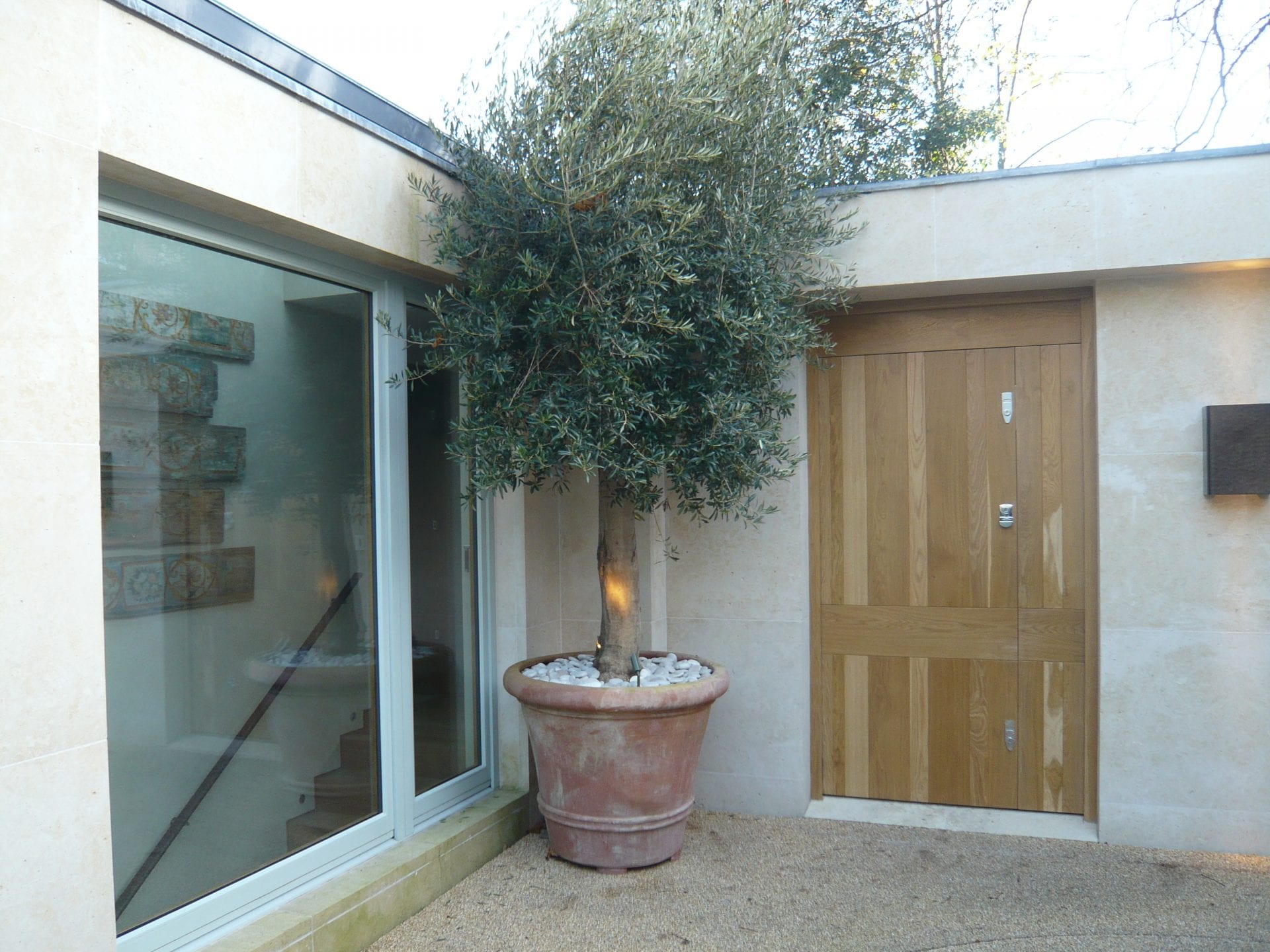 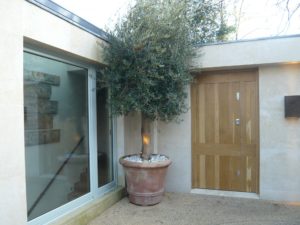 An Enquiry out of the Green for wooden windows

In 2007, David was sitting quietly in the Gowercroft offices when the phone rang. On the other end of the phone was a vision and a dilemma. The caller had a dream of building an energy efficient home in the midst of the hustle and bustle of the London borough of Chelsea.

Gowercroft’s element of the project was completed on time and to budget in the Autumn of 2007, and both parties went away highly satisfied. This was the last we heard until…

Feature in House and Garden Magazine

The house was described as a feature article in the November 2011 edition of Conde Nast’s House and Garden magazine. They have kindly allowed us to reproduce the story in it’s original format for your viewing pleasure.

Text from the Article

Not many people would make an immediate connection between 007 and the current concern for saving the planet. If you stop to think about it, however, that supercool secret agent always managed to combine the latest technology with the ultimate in urban sophistication. When it comes to this house, its owner is no different. “I see it as a sort of Bond-like lair,” he says

The ‘Tilt and Turn’ and ‘Tilt and Slide’ laminated oak windows in Tim’s house were designed, made and installed by Gowercroft Joinery (01773-300510; www.gowercroft.com). Beyond their good looks, they combine energy-efficient glass, which maximises light penetration and minimises heat loss, with draughtproof frames. A small ‘Tilt and Turn’ window costs around £700.

If you are considering green building in Central London or would like to discuss a different project, then we’d be delighted to hear from you.