The History of Sashed Windows: A Beginner’s Guide 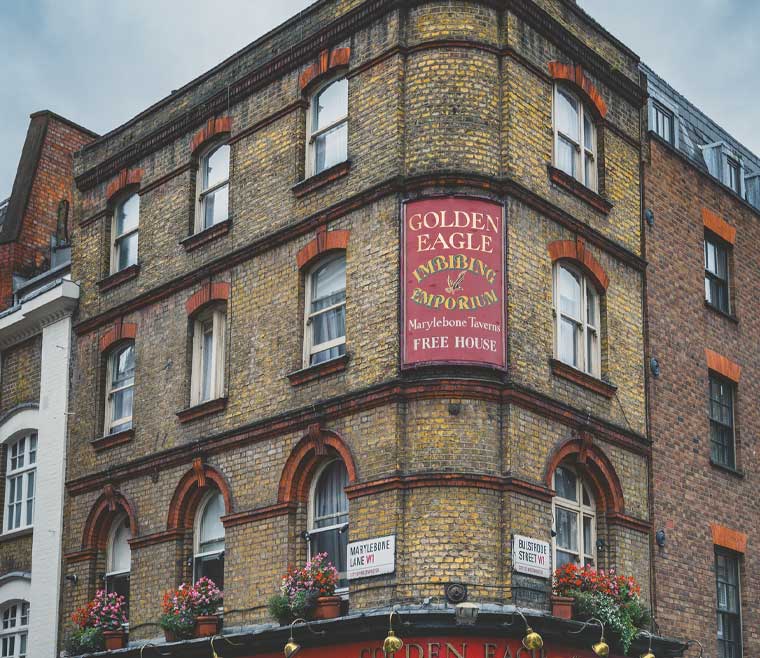 The History of Sashed Windows: A Beginner’s Guide

The History of Sashed Windows

What is a sashed window? Sash windows are a type of window that has individual panels and frames. They have their own glass in the front and rear of each panel. The sash itself does not move, but the glass frames do. Sash windows are often made of wood and leaded glass, but almost any kind of glass can be used.

The main reasons that sash windows were developed are twofold. First, the light from these windows would filter into the rooms they were built into. This light was more efficient than what windows could offer before. Second, the sash allowed for the window to be opened and closed separately. By separating the glass from the frame, the inner and outer panes of glass could be in opposite directions.

What Are Sash Windows?

Sashed windows are usually made from two framed panels of glass held together by a larger frame that is the aperture in the building where the window is fixed. The two inner panes are slightly larger half of the height of the window from aperture, so that they overlap slightly. The two frames can then slide up and down to open and close the window.

How Were Sashed Windows Developed?

The origins of sash windows aren’t fully known, but we know that windows that are not completely sealed off from outside air were present as early as the 13th century in England. But even in the Middle Ages, people were not satisfied with having an open window in their home. They wanted to keep as much of the home as possible livable and comfortable. For the most part, homeowners were forced to break the windows open with wood planks, or to have holes cut in the wall, which allowed warm air to flow through the rooms. However, this also let the rain and cold air in, which surprisingly happens quite a lot in England!

Originally, windows were literally holes cut into a wall with either shutters or leather/fabric flaps to cover them.

By the 16th century, glass had been fitted to the holes cut  in the walls and the technology had been refined enough to create some truly beautiful windows.

Originally sash windows opened horizontally – in the 17th century the French improved the design to open vertically. This more sophisticated design took hold across Europe and became the standard sashed window that we still use today.

It was the English Queen Mother Henrietta who first installed vertically sliding sashed windows in this country. It’s believed that the aristocracy returned from France, bringing French designers and joiners, who carried on their trade in this country. Somerset House in London is thought to have been the first home to have vertically sliding sashed windows installed.

As the windows became larger they therefore became heavier, and much harder to open and close. A pulley and counter balance system was introduced, although it’s uncertain when this was. However it is known that counter balances were used to open doors in Whitehall, according to the document “Office of Works Account 1663”. This paper also tells us that Thomas Kinward, Master Joiner, made changes to the sash windows of the Queen’s private apartment, by installing pulleys and lines to the sash windows in 1669.

As pulleys and counter balances became commonplace, they were made to recess into the window frames using grooves, until the introduction of the Box window frame that concealed the mechanism. Generally only the bottom windows were able to be opened at this time.

The Effects of Legislation and Tax on Window Design

The Great Fire of London

One major influence on the design of sashed windows was the Great Fire of London in 1666. In order to prevent fire spreading as it did in the case of the fire in Pudding Lane, it was ordered that wooden window frames should be recessed behind a stone or brick facade. This method of fitting windows lead to the iconic Georgian style of windows.

Another important influence on Georgian sash windows was the introduction of Window Tax in the late 1600s. The glass tax was levied on the size of window panes, so the fashion of making windows from lots of smaller panes continued, even though glass making technology had improved and larger panes of glass could be manufactured. It was regarded as a sign of wealth to have large panes of glass in your home!

The window duty was removed in 1845 and fashion changed again as large windows with only one or two panes were affordable to the public.

Why Are They Still Popular Today?

Sash windows are still popular today especially in traditional buildings. They are an easy way to give a building a classical look. Sashed windows are widely regarded as more upmarket and stylish than the casement windows that became popular in the latter half of the twentieth century.

When older buildings are renovated, if they are listed buildings or are in a conservation area, then sashed windows could be required to be fitted by the local planning authority. These types of sashed windows are called Heritage windows.

Sash windows are an important design element in traditional houses and today they are still widely used in residential and commercial buildings. Choosing the best sash window treatment depends on your climate and your house’s architectural style.

Choose sashed windows made my a reputable manufacturer and use the most advanced woods and glazing, such as Accoya® and Vacuum Glass to give you the most efficient sashed windows with a long service life.